Media Queries for Responsive Web: What, When and How

[MagenTech.com] In latest trends of Web industry over the world, noticed that the over prominence of Web Responsive Design (WRD).

MagenTech team reviewed WRD terms and from the bulk of definitions, we listed the most common and most important terms in the last post. With the high concern to this, emerging a new term, it is Media Queries. When thinking about MEDIA QUERIES, maybe you have realized that this has been used for a variety of purposes before, but this time it is necessary mostly for WRD. 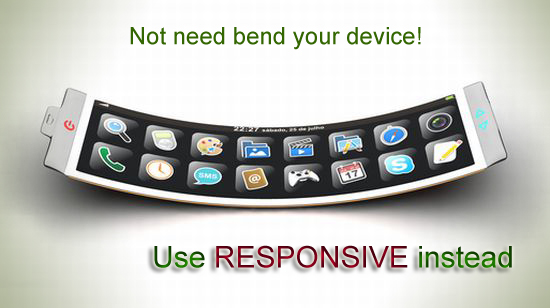 And this post is about Media Queries: what you need to know.
Many things may be essential for WRD, but the Media Queries is the core. Media Queries is the definition of styles, we mean "the responsiveness" of your Web, for devices. Each device needs a separate style to conserve its unique attribution. For instance, surfing Web using an iPad is not the same as using a PC, it is because the styles for those device are various. Let's imagine a very large width Web page appearing properly in your PC, but definitively it needs some changes in order to suit the quite small screen of an iPad. To solve this, we use method of Media Queries.

I am rich, have every kind of devices!

Of course, this technique is not very suitable to you! But in the sense of reality, let's talk about the the situation you are in the lack of time. So just using one responsive Webpage for your Phone or pulling out the old PC then read the useful information hidden in the left side of the Web..? Yes, you choose the first option, so do I!
With the requirement of each style applied to each device, Media Queries has its de-facto layouts, used broadly to make the rest simpler, below:

This list includes four layouts, quite simple but useful in many cases. Each illustration has four parts, with right-to-left order, 1 for your PC, 2 for some smaller screen such as netbook or laptop, 3 for your smaller devices such as iPad or SS Galaxy and 4 for your phone such as iPhone or Androids.
Simplest 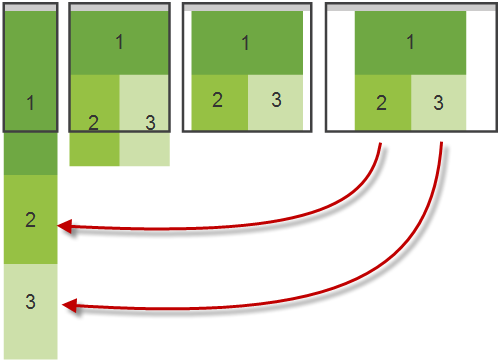 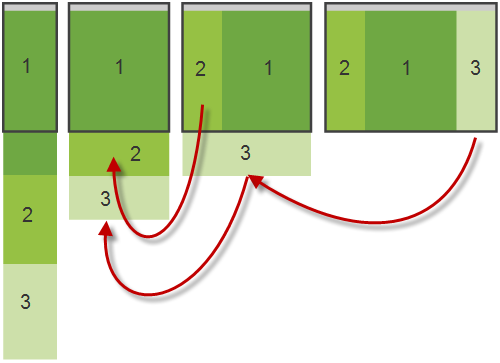 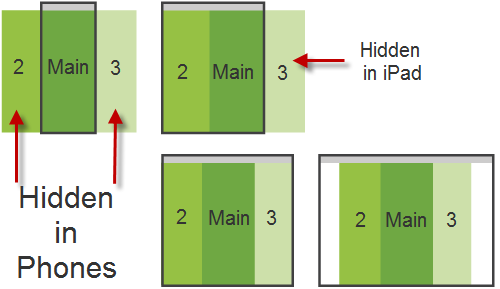 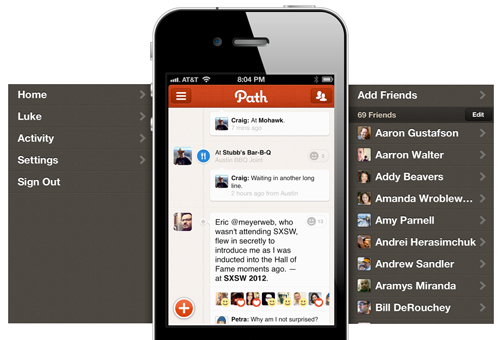 Commonest is the usage in mobile devices that menu are hidden in the left and the right can be pop-ed out to the front after being touched.

Wildest device, i have devices i made by myself!

In some cases, you make something wildest, such as making your own phone or making your own iPad with 15'' screen! If so, WRD is Web solution for you! The list of devices that WRD supports and maybe expandable in the future.

What does this mean? This is used in Media Queries to identify the screen that need to be responsive! For example, one like this:
<link rel="stylesheet" type="text/css" media="screen, 3d-glasses, print and resolution > 90dpi" href="/MagenTech-joomla-ipad.css">
will try to make responsive for at least 3 devices: screen, 3d-glasses and print. At this time, we have not 3d-glasses as supported devices but declaration is for future! And remember that screen and print is the most used ones in the industry.

"Using Android for surfing Pictures, does this help? Yes, it does!"

Certainly, it is not visitors' task, it is provider's role in supplying images adapting to your devices. It helps his Web load smoothly and your surfing look seamlessly!
In order to do this, many technique can be used, for example, this is a way of using pictures handled by java-script. In this case, these seem to be a very great advantage to visitors! 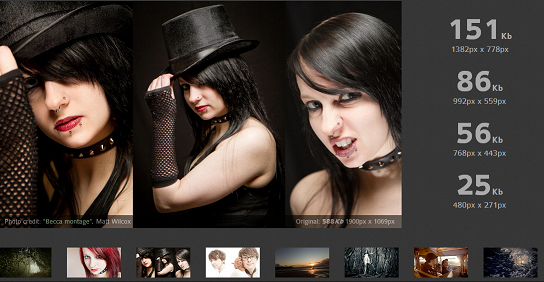 Pay attention to bytes and the time to load, it is reduced and can make your visitors happier with your Website!

We are about to release flexible responsive Joomla templates with reasonable price. It requires some effort but soon to come out. In the meantime, these are ones we get inspiration from, each has its look in the PC and in the Phone, respectively.
Smashing Magazine - Online magazine 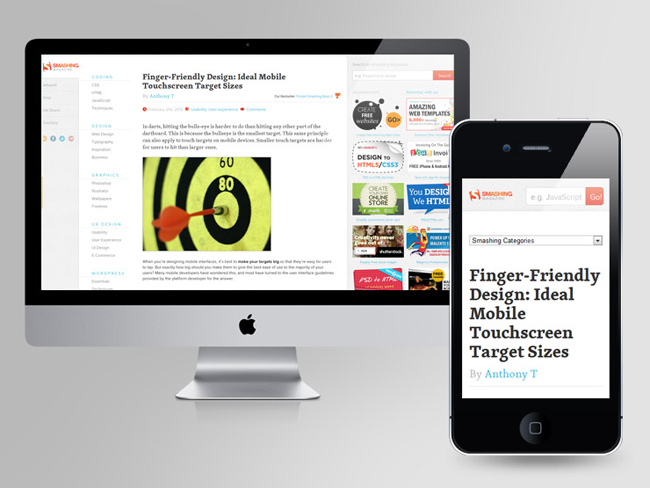 The Work Cycle - News and application 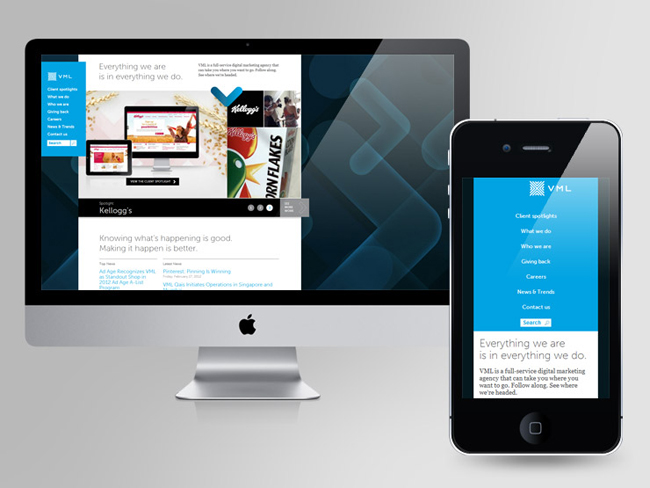 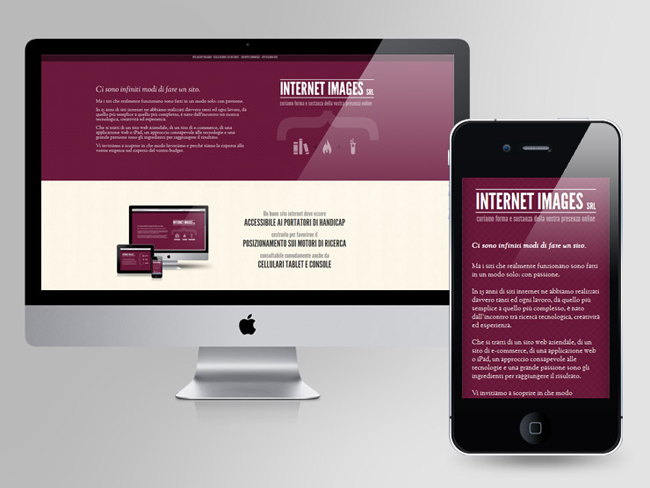 There will be more in the next post. Happy reading!
Read 6891 times
Published in Tutorials and Case studies
Tagged under
Tweet